"Don't it always seem to go that you don't know what you've got 'til its gone... " Are you old enough to know the song? Well, you're probably old enough to start worrying about your health too.

The human body is a pretty amazing machine. It chugs along like a trusty old car despite being mistreated. Bottle of wine? Just ratchet the liver up to maximum. Three stone of excess weight? Take the lift instead of the stairs. Late curry supper? Have a packet of Rennies by the bed. Through your thirties, through your forties, you don't give it a thought.

It's like when you take your car in for its MOT. You know there's a bonking noise coming from the back wheel and the steering's a bit heavy but it always starts in the morning so it can't be anything very important can it? Well actually, the rear spring's broken and there's no fluid getting to the power steering. One of the tyres has worn all down one side too. It's failed its MOT and will cost more to repair than its worth. The mechanic sucks his teeth and says you might as well scrap it. 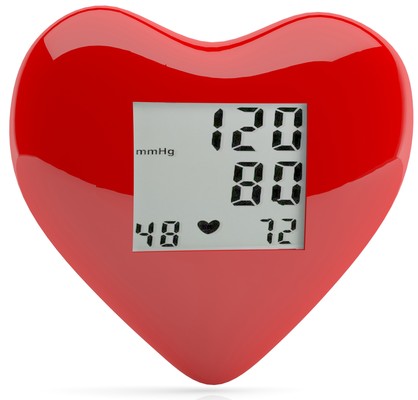 That's what's happening to your body. You go to your GP because you stubbed your toe. He takes your blood pressure and says its too high. He checks your sugar levels and finds you're borderline diabetic. You mention that you've had a bit of an ache in your knees and he just sucks his teeth...

My husband used to have a 60 a day smoking habit. A bad bout of bronchitis scared him into giving up and I was really proud of him. It seemed counter-productive to mention the weight gain. It couldn't possibly be as bad for him as the fags. Well, late last spring I had a phone call from my husband's work. He's not feeling too good they said. He's had a bit of a dizzy spell, can you come and collect him?

David's blood pressure was dangerously high and he was risking serious complications. He had never dieted in his life and had no idea at all about healthy eating. I persuaded him to sign up for NC so he could at least learn how to make sensible food choices. We also tried to reach the 10,000 step goal every day. The result was a two stone weight loss for both of us and he's been able to halve his medication. He's now more cheerful, more energetic and sleeps better.

Losing weight is often motivated by how we look but in the long term it's much more about how we feel. Caring for your body and taking responsibility for your health is important. You don't want to end up on the scrap heap do you?