A sneak peek into the diet of a student!

The well-known student lifestyle of takeaways, excessive alcohol and pulling all nighters for assignment deadlines doesn't typically adhere to a healthy pattern of behaviour. With this in mind I asked two of my friends, both attending university in Leeds, to complete a diet diary for 5 days.

Alex studies History and during the 5 days, finished her exams and headed off for a trip to Budapest with her friends, which of course would have been rude of her not give nightlife there a go. Although already at a healthy BMI, her current goal is to lose weight.

George studies Sport and Exercise Science, you would assume he has a little more knowledge on health and nutrition. During the 5 days he was at home and with a goal to gain weight. So as you can imagine took advantage of the free food available, eating what would seem, everything in sight.

After entering their personal information and targets, Nutracheck recommended Alex 1,889 calories a day, George 4,129 and both to burn 200 calories through exercise per day. They then should be following the Government's recommendations for a healthy balanced diet such as 5 portions of fruit/veg per day, 8 glasses of water, 3 portions of dairy per day and 2 portions of fish per week including 1 oily. In addition, and probably the most difficult for students, 2-3 units of alcohol per day/ 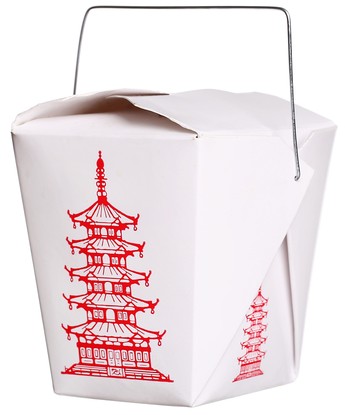 Alex's goal, although probably not represented within her diet diary, was to lose half a stone. Her calories and fat intake were below her recommended values and this will have influenced her fruit, veg and dairy also being low. However, her alcohol more than doubled the recommended amount, a bottle of Rose was a regular occurrence. This not only added unnecessary calories but probably contributed to her lack of exercise, as I don't think anyone wakes up hungover and voluntarily goes for a run. 3 out of the 5 days involved over 10 units of alcohol which could explain her breakfast of Chinese takeaway one morning.

George's target is to gain 0.46kg per week which, unlike Alex's it is very much reflected within the 5 days, with typical snacks of 4 bagels or 3 fifths of a chocolate gateau. So there was no surprise when his fat intake was over the recommended on all 5 days, I can't imagine the 5 scoops of ice cream on 3 days helped this. On the contrary, his exercise was above what was advised including weightlifting and Rugby. He didn't consume any alcohol, although I can confirm the case would be different if he was back at Uni.

Most University students do have the hope to follow a healthy balanced diet and exercise, it's the perceived obstacles in their way which prevent this from occurring. I would say the main challenge of a healthy lifestyle at Uni is money. With the expense of fresh food and the many offers on junk food, it is always going to be the easier option to pick up a 59p pizza from Morrisons. Many students also have the mind-set that less money spent on food means more money for nights out, this obviously goes out the window when they have a takeaway in their hand at the end of the night. Plus, gyms and university sports club fees can be surprisingly pricey which can put students off from joining, leading to lack of participation in physical activity. 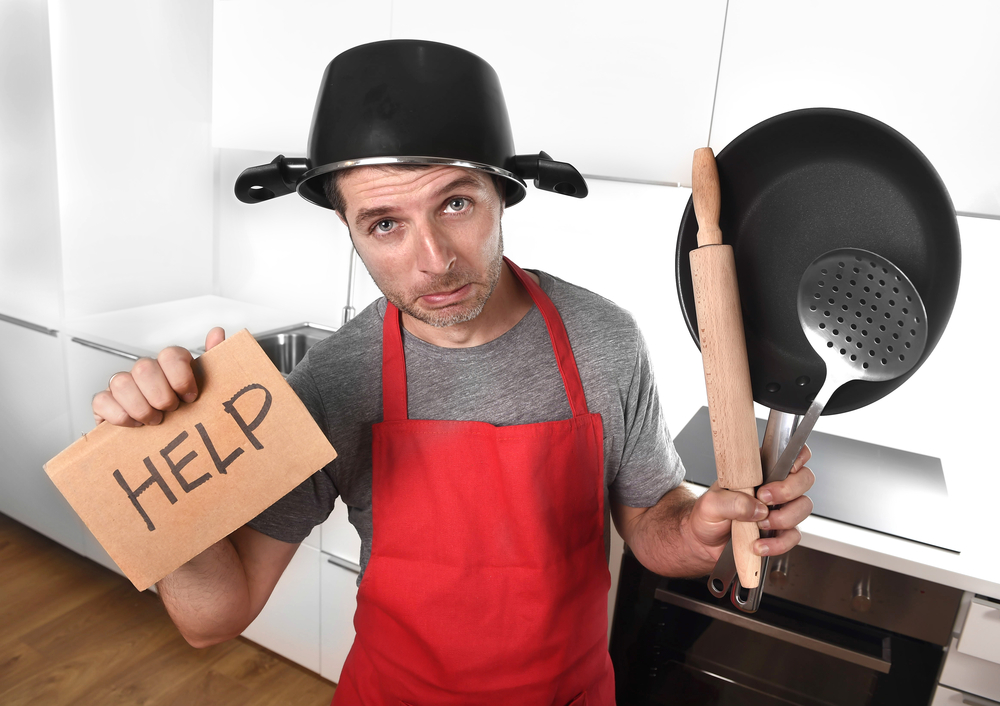 Another obstacle is lack of knowledge. Individuals come to University having always had their meals cooked by their parents meaning many don't actually know what's good/ bad for them, as well as not knowing how to cook. I knew it was going to be a long year when in the first couple of weeks the boys in my flat decided to make a pasta bake, only it didn't occur to them to cook the pasta before putting the bake in the oven. For many, it is too much effort for them to prepare and cook a meal so buying a takeaway or having a microwaved meal is much easier. Those who can cook, can also fall into a habit of cooking the same meals regularly as they know how and it's what they like. An example of the top 5 most cooked meals at Uni are:

The social aspect of University definitely has an influence on students' healthy lifestyles. From hungover days feeling too fragile to cook and craving greasy food, to girls refusing to eat before a night out in order to avoid bloating. After all, when you're at pre drinks the last thing you're thinking about is the amount of calories in the 'Dirty pint' you just downed. In addition, after a night out students don't tend to surface until around 2pm, leading to a very irregular sleeping pattern. 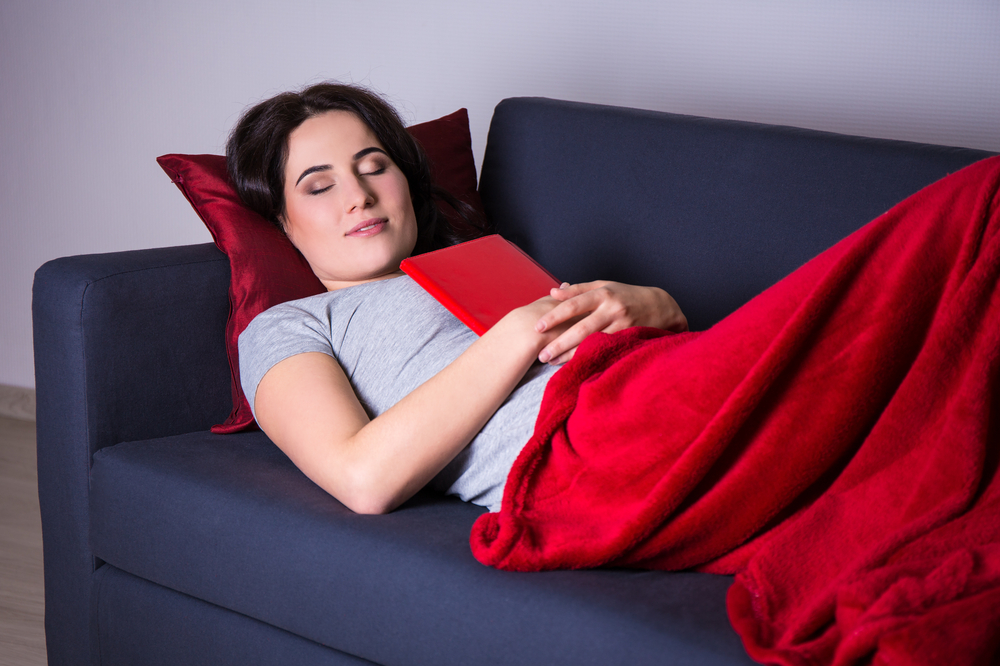 With an average of 13.9 timetabled hours for students spent in Uni, it is very easy to take up sleeping as a pass time and a common issue is becoming unable to get up before noon. One boy in my house recently said "I had work at 10am this morning, I'd forgotten how nice mornings were at that time, hadn't seen it for a few months". This has an influence on eating patterns and meal times become extremely different. For example I will be having my dinner at around 5pm whilst my housemate enters the kitchen to say "Morning!" pouring himself a bowl of cereal. Sleeping for this length of time on a regular basis possibly causes to reduced food consumption and lack of nutrition.

In conclusion, the lack of importance for a healthy lifestyle to students is not a myth. Many students swear by microwaved meals and takeaways. Regular nights out resulting in excessive alcohol and takeaway food consumption combined with lack of exercise lead some to gaining unhealthy amounts of weight, especially with irregular sleeping patterns. Skipping meals to save money and the expense of fresh food such as fruit and veg can also lead to lack of correct nutrition and possible weight loss. Having an some idea about good nutrition and being able to cook some easy meals would definitely help many students to get a healthier balance.