Recently my blogs have tended to be full of numbers and trends and other things with at least a smattering of mathematics. So this week it's light relief time - a recipe! We'd been away for a couple of days, and I needed to lose the pound I'd gained, so I wanted a recipe that was tasty but low in calories. So here is Steve's Lemon Chicken and Red Cabbage. When I was young I shared a flat with a very instinctive chef (no, not Jamie Oliver!), and the approach rubbed off on me, so I don't tend to follow recipe books. That means these amounts are a bit vague (and may change the next time I do it). 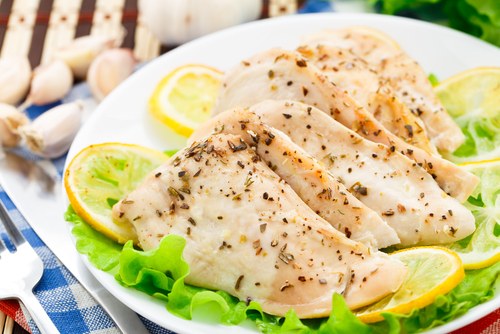 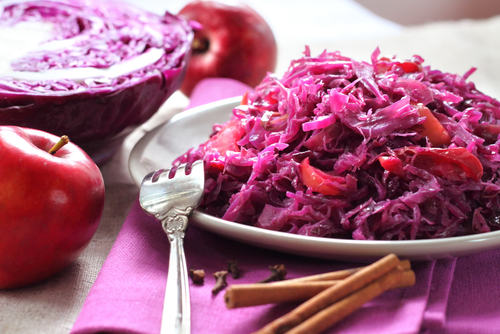 Cooking method is simple. Use a saucepan for each dish. Start off by heating the lemon/lime juice with the stockpots and herbs and spices. Add the ingredients, starting with those that need the most cooking (for example celery and chicken) and ending with those need the least cooking (pear and plums).

This made two big dishes, and we couldn't eat all of the red cabbage, so we had what was left over on the next night. I had thought about doing rice too, but we didn't need it. I reckon that each portion of the lemon chicken was about 300 calories (and 6 fruit and veg portions) and the red cabbage 150 calories (and 7 portions). It was filling, tangy, flavoursome, low in calories, colourful and - with fruit for dessert - over 15 fruit and veg portions. A winner!

Steve lost a massive 10st with Nutracheck. He now regularly writes about how he maintains his weight loss.