From comfort eater to self love and respect

When we discovered that Nutracheck member 'Elicat' had successfully lost 5 stones with us and met her target weight, we had to find out more! We're delighted that Elicat is happy to share her experience and some personal tips.

Locked in a cycle of overeating and weight gain, Elicat's health started to deteriorate. Her journey to good food choices and a new respect for her body is inspiring.

How much weight have you lost and how long did it take?

Since beginning NC last December I have lost 5 stone.

How did you hear about Nutracheck?

On a whim I searched in the iTunes App Store for something that would allow me to record my calories, because I thought it would be really tedious to write it all on paper and try to work out each thing that passed my lips. I found the Nutracheck app and decided to give it a go. I didn’t anticipate what a life changing purchase this would be. Sometimes new people come on the forum and ask if it’s worth the few £s a month to start a subscription. I can’t stress enough, how much this one app has turned things around for me. Everything you need to stay on track is there at your fingertips, and it’s helped enormously to have a group of people on the forum who keep you focussed and encourage you along on those tough days.

Has your weight stayed fairly consistent over the years, or have you always had to manage it?

From my late teens until my late 30s I’d always been between 8½ and 9½ stone (tending on the lower side of the healthy BMI).

I took it for granted that I could eat what I liked. I’d never dieted or worried about food.

Then suddenly I began to gain weight rapidly until before I knew it I was 15 ½ stone. None of my clothes – which were a size 10-12 on average – fit me anymore. I found myself increasing clothes size until a size 18-20 was tight. This didn’t work for my body frame at all.

Although I felt awful about myself, I think I was in denial for some time. I continued to eat ‘normally’ for me (the way I always had) but my body could no longer process the calories in the way it used to. As I gained the pounds, I started to discover a number of health problems, which were either the cause of or the response to my weight gain (under-active thyroid; pre-diabetes, liver problems, extreme fatigue...) I was given medication but felt more fatigued and demotivated than ever.

My body didn’t feel like my own anymore. My confidence and self-esteem plummeted, and I found myself stuck in the age-old vicious cycle of gaining comfort from food, feeling terrible for over-eating, gaining weight, and then once again over-eating. And round and round I went. 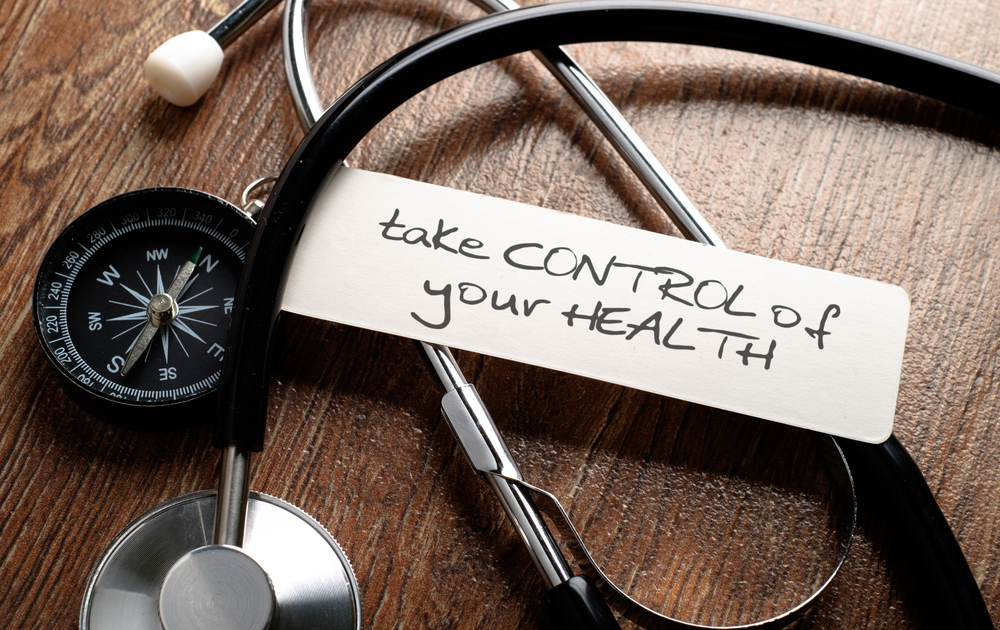 Finally, just before Christmas 2017 (when I was dreading seeing people I hadn’t seen in a while and noticing the shock on their faces at how my appearance had changed), I made the decision to stop justifying my weight gain and to take control of it myself.

It wasn’t easy to make the changes at first. Recording and weighing everything was alien to me, but the app made it so much more convenient, and more importantly gave me a ‘place’ to go to capture my day and my weeks so that I could compare and track what was working. It was with me at all times (I have the app on my phone) so I never got caught out without being able to record what I’d just eaten.

It was a major education, to see where and how I was making bad choices. I had been oblivious to how many calories were in the so-called healthy foods that I was eating. I soon learned where I was going wrong, and was able to begin the process of gradually substituting the foods I used to eat for foods that were better for me.

Don’t get me wrong, like most people, I’ve had my days/ weeks when it’s been hard to stick to, but on the whole the transition back to health has been joyful.

There were the periods where I seemed to be staying the same weight for several weeks despite my efforts. This was hard, as I obviously felt much more motivated by seeing the scales going down.

I’ve also found this second Christmas (the anniversary of my NC journey) pretty challenging. All the treat foods around have been sorely tempting me and my sugar monster has made an appearance once more.

I’ve managed to pull it together though after a little period of struggle, and that’s the thing: recognising that you will have blips along the way but that this is a long term process, and that you are ultimately in control.

I feel as though I’ve been given my life back.

I have energy again. I can run up the stairs, rather than dragging myself. I’m back in all my fave size 10-12 clothes that I had packed away. I get compliments again for how I look and feel 100 times more confident. I’m no longer worried about meeting up with people I haven’t seen in a while in case they are shocked by the change in me. I feel years younger.

Beyond all of this though I think I have finally learned the lesson of how to treat my body better. Perhaps I was so called ‘skinny fat’ before. While I wasn’t overweight, my poor body was assaulted daily by too much sugar and saturated fat.

These days I am more aware. I feel like I am giving my body a long overdue gift. I am treating myself with more care and improving my health day by day.

I’m very proud of the changes I have made (with the help of NC) but the real test will come in seeing how well I maintain and sustain these changes over the coming years. Believe me – I wholeheartedly intend to. 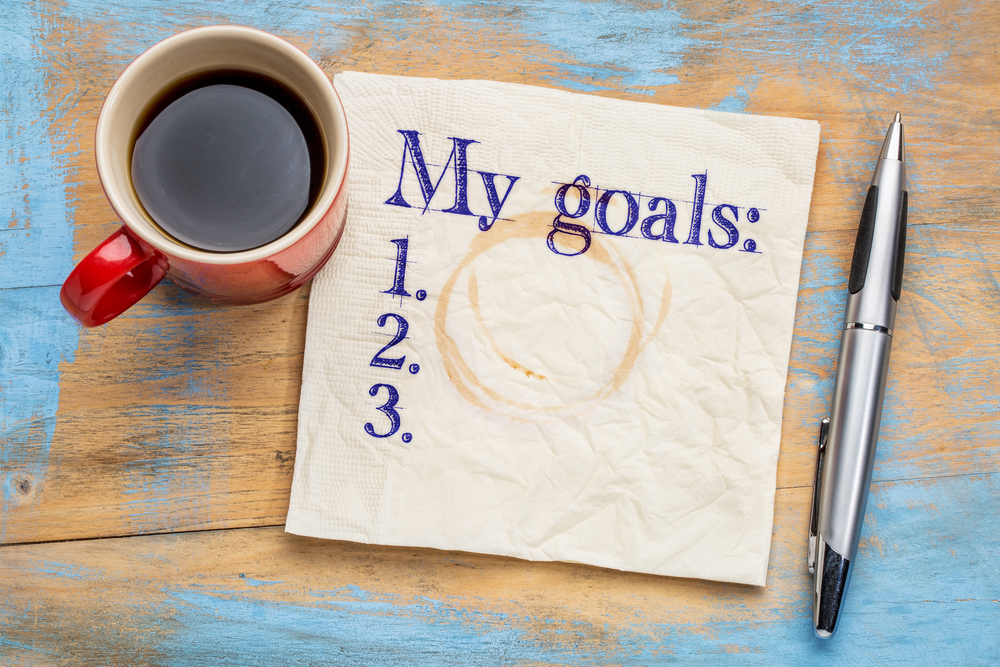 What 3 tips would you give to anyone who has weight to lose?

If you've got a personal story you'd like to share with us about how using Nutracheck has helped you improve your diet and health, we'd love to hear from you. Just send an email to customercare@nutarcheck.co.uk