In August 2013 I weighed 23st 5lbs and, for the many weight-related reasons I have blogged about over the years, I decided to finally get down to a healthy weight. So I joined Nutracheck. That was five years ago. It took me 20 months to lose 10st and no longer to be categorised as 'overweight'. And I have now been maintaining for double that time.

Doesn't that sound great?! Yes, but...beneath the headline, I have had considerable maintenance problems. So in a sentence, this blog is about how I am succeeding in maintenance, but how it needs my constant attention to keep succeeding.

Having got to target weight, you have to make an adjustment to your calorie intake. If you didn't, you would just keep losing weight! The way that I adjusted was by trying to better match my calorie intake with my lifestyle – a lifestyle where I spend quite a lot of time away from home, sometimes for work and sometimes for pleasure. While I was losing weight, I was very careful when away and at home. That was not always great fun when away. So my idea was that in maintenance I would have two levels of calorie intake – Home Eating and Away Eating. Home Eating would be roughly the same fairly strict regime I had used to lose weight, but Away Eating would be much more relaxed. 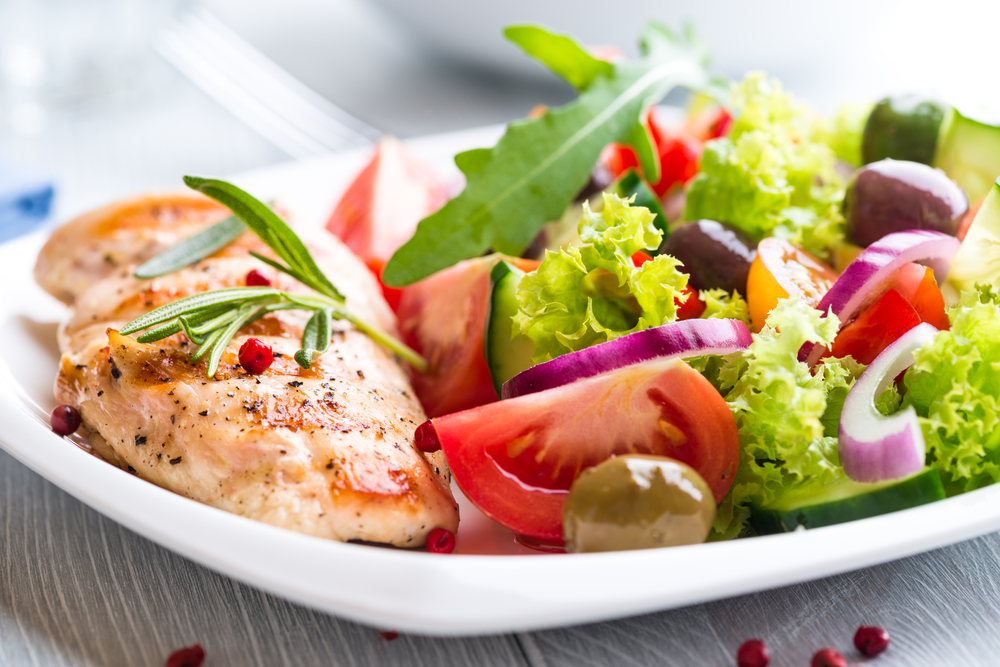 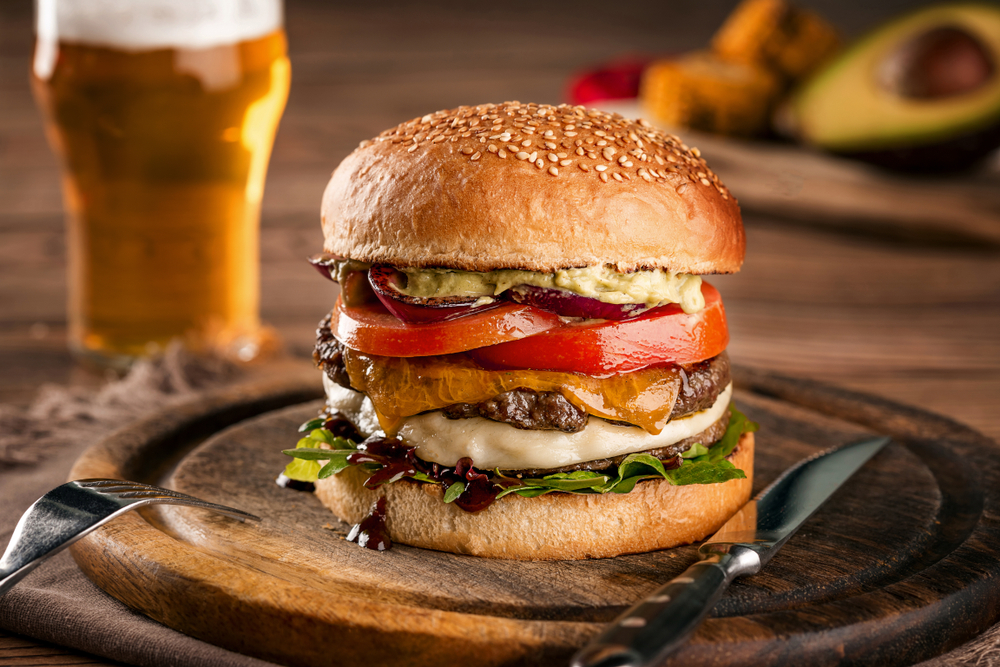 This worked. Sort of. The difficulty was that my Away Eating started to get a little out of control, so I would come home after even a short time away, to find that I was several pounds heavier. Fortunately, once I clicked back into Home Eating, I lost the weight I had gained, but sometimes it took quite some time to lose, which caused me a bit of stress. And then sometimes I wasn't at home long enough to lose all of the weight, before going away again, and when I got home after that, I had an even bigger problem.

I don't want to give you the wrong impression – I am now a fairly experienced dieter, blessed with a good amount of willpower, and I managed to get through these Away Eating snags. In fact what I now think of as my 'usual' maintaining weight is about half a stone lower than the weight at which I began maintenance. So overall it is working. But it does bob around an awful lot! Over a six month period in 2018 the highest weight I hit was over a stone higher than the lowest, and nobody can say that is a great way of carrying on.

In recent weeks, I have been trying a new idea – I am aiming to keep my Home Eating where it has always been but, for the first time, making some small adjustments to Away Eating. So far it's promising – I have had a smaller hotel breakfast, the occasional pint of diet fizzy drink to start an evening in a restaurant (rather than beer), and a low-calorie main course where the calories are given on the menu. It seems to be making some difference, because twice I have come home after a trip away to find that I had put on very little, and that has never happened before.

So, as I say, my maintenance is still going well, but I keep a big interest in the subject, and pay daily attention to what is happening to my weight. Yes, I'm a successful maintainer, but it's by keeping a close eye on things, such as this latest idea of tweaking my Away Eating, that I hope to continue being successful.

Steve lost a massive 10st with Nutracheck. He now regularly writes about how he maintains his weight loss.