Prediabetes - helpful to know about or not?

So if you were prediabetic, would you want your doctor to tell you? Or would you rather not know?

Despite diabetes being constantly in the news, for many it's still a misunderstood disease. So I thought I'd take a look into why it's connected to being overweight and what – if anything – we can do about it.

Before we start, a couple of need to know terms:

Insulin – this is the hormone produced by the pancreas which causes cells to take up glucose.

Diabetes occurs when our cells can't take up glucose as they should – either because of a lack of insulin or because the cells become resistant to the effects of insulin.

To be classed as prediabetic, means that your blood sugar levels are higher than normal – but not quite at the level to be classed as full blown diabetes. Having raised blood glucose levels can increase our risk of developing diabetes.

The issue is, that being 'prediabetic' doesn't inevitably mean you'll develop diabetes – you might not. In fact the majority of people don't. So is it a good thing to be told you're prediabetic or not?

One argument is that it causes unnecessary concern if you're never going to progress to "full-blown" diabetes. On the other hand, knowing you may have an increased risk of developing it might just be the push you need to make a few lifestyle changes – a positive thing! I'll leave to you to decide.

How does our body weight affect diabetes? 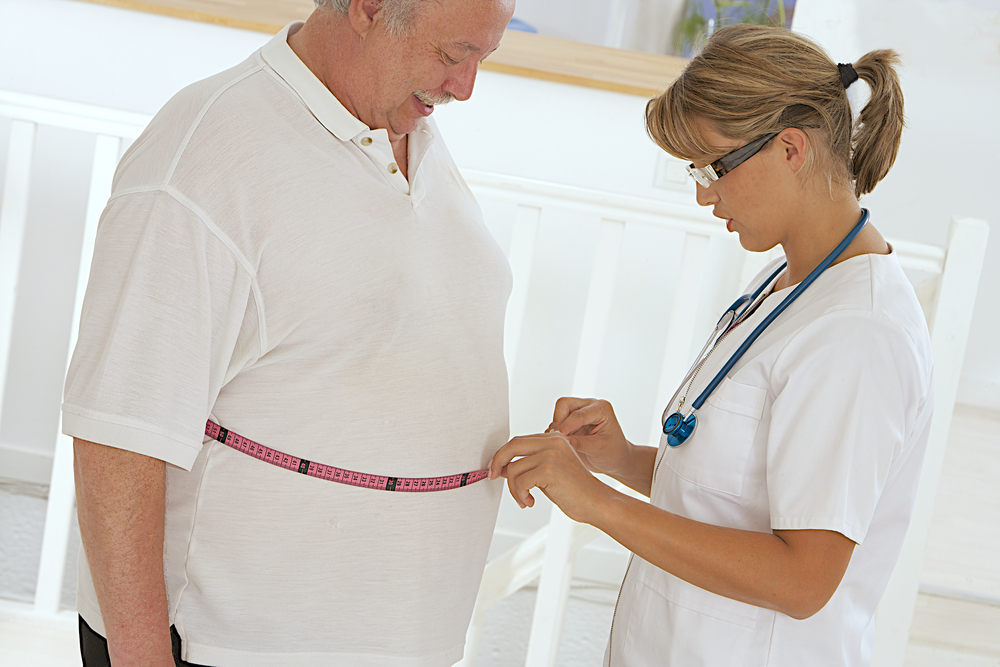 There is no arguing the fact that being overweight or obese significantly increases the risk of developing type 2 diabetes – this relationship is well proven. What the exact mechanism is behind this relationship has not be identified, however there are a couple of likely theories:

1. It's possible that having a high level of fat cells around the abdomen, as is common in overweight/obese people, leads to an increase in the production of pro-inflammatory chemicals in the body. What these pro-inflammatory chemicals then do is disrupt how certain cells in the body function so that they don't react to the hormone insulin as they should. This eventually leads to insulin resistance which means our cells can't take up glucose properly – so it builds up in our blood.

2. Another theory is that increased fat tissue leads to changes in our metabolic processes. These changes can mean that our fat tissue – of which there is now a lot – produces more hormones, fatty acids and pro-inflammatory chemicals. These have the same effect as above, in that certain cells become resistant to insulin over time.

Can type 2 diabetes be 'cured'?

The good news is you can reverse diabetes and pre-diabetes by making some changes. Losing weight has been shown to significantly reduce blood glucose levels. Long term dietary changes and increased activity levels also help to manage blood glucose levels. In fact we have some Nutracheck members in our success gallery who have successfully lost weight and reversed their pre-diabetes:

What's the difference between type 1 and type 2 diabetes?

It mostly comes down to how they occur; type 1 diabetes commonly occurs in childhood and is due to a problem with the pancreas which doesn't produce sufficient insulin, or no insulin at all. This type of diabetes has to be controlled by having regular insulin injection to replace the insulin the person's body can't produce. The cause of type 1 diabetes is unclear, but it's not due to lifestyle factors such as being overweight. There is no cure for type 1 diabetes.

Type 2 diabetes on the other hand, tends to occur in adulthood (but not always) and is often due to our cells becoming resistant to insulin – rather than us not producing enough. A big risk factor is being overweight. People with type 2 diabetes have the opportunity to manage – and even reverse – their condition by losing weight and changing their lifestyle. For some, medications are also needed (such as Metformin, or insulin in some cases). 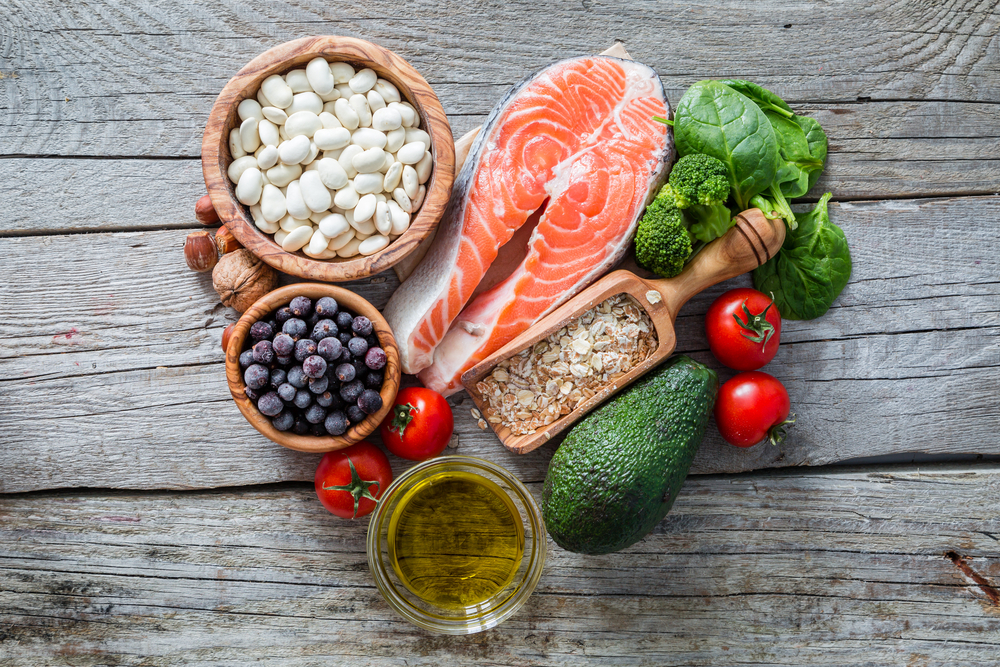 Current dietary advice for people managing type 2 diabetes is to follow a healthy balanced diet – the same advice given to the general population. So while this means limiting added sugar intake and opting for wholegrain carbohydrates, it does not mean cutting out all sugar or drastically reducing carbohydrate intake.

It's true that eating lots of sugar causes a spike in blood sugar levels, and also that carbohydrate foods are broken down into glucose in our body. But, eating a well balanced diet that's rich in fruit and vegetables, lean meats, low fat dairy foods, wholegrain/high fibre carbohydrates, good fats and the occasional high sugar/fat treat will help to manage blood sugar levels. With carbohydrates, it's all about choosing the best ones that don't cause such a spike in blood sugar levels. Opt for high fibre wholegrain carbs – these get broken down by our body much more slowly so don't cause the same blood sugar spike, and need for insulin, as high sugar simple carb foods.

2) Diabetes is not that big a deal, it's only raised blood sugar

Having type 2 diabetes can be a life altering disease, and if it's not well managed can lead to serious health implications. When diabetes is not controlled through diet and lifestyle changes, or with medication, then blood glucose levels remain higher than normal for a significant length of time. There are serious implications of prolonged exposure to glucose for our body tissue. It can lead to kidney damage, nerve damage, vision issues, heart disease and limb amputation. So it's really important to take action to reduce this risk. Losing weight, eating a healthier diet and exercising regularly all help to manage blood glucose levels and reduce these risk factors.